Posted on January 7, 2016 by comicspectrum

Diamond has released the list of the top 500 best selling comics for 2015.  This is sales to retailers (or vendors like LootCrate), not necessarily indicating how many of these ended up in the hands of fans who will read them. 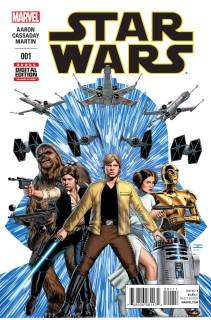 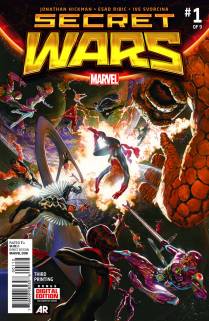 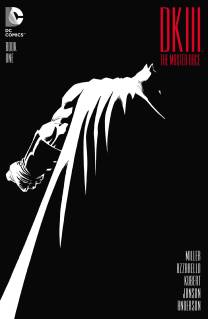 As one might expect, the list is dominated by Marvel and DC.  Marvel has 26 of the top 30 and 40 of the top 50.  As mentioned in the previous “Top Sales of 2015” article, Marvel was really riding the Star Wars franchise, Secret Wars event, and relaunch of their “All-New” #1s to the top.  It’s a sales formula that works with comic shop fans and they took grand advantage of it. 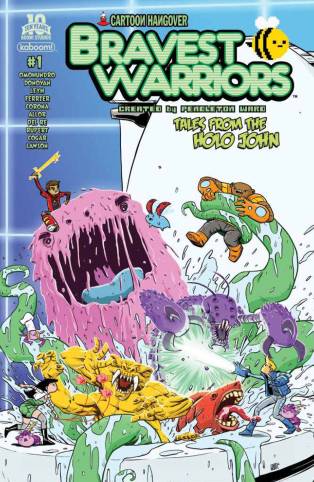 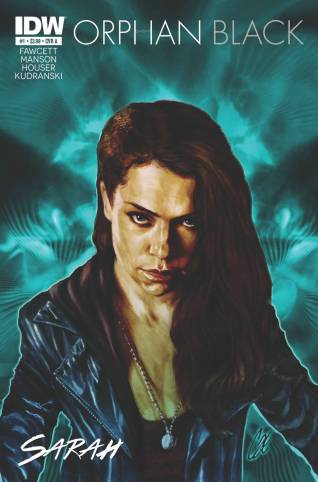 Some other comics made “surprise appearances” on the list, in fairly high spots.  Bravest Warriors: Tales of Holo John (BOOM!) came in at #3 and Orphan Black #1 (IDW) came in at #4.  This has got to be due to their inclusion in a monthly subscription “box” like LootCrate.  Given that the #2 issues of both did not even place on the Top 500, these sales were  transitory and did not drive any significant number of box subscribers to seek out copies of subsequent issues at their local comic shops. 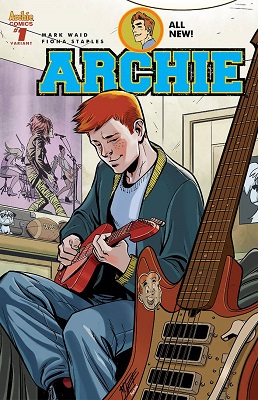 The next highest non-Marvel/DC comic was the reintroduction of eternal teen Archie Andrews in an all-new Archie #1 at position #86.  This demonstrates that reboots work for companies other than Marvel/DC!

Whatever people may think if the specific accuracy of the Diamond data, it has a couple of things going for it:
1) It’s really the only objective sales data we have, and is fairly accurate for what it is (complaints about the data are often lodged by people who want it to be something it is not).
2) It’s useful for observing general trends about the types of comics that sell to fans in comic shops.

Personally, I’m fascinated by the frequent dichotomy between what is critically acclaimed and what is actually selling in the shops.  For instance, Image Comics is doing what I (and a lot of others) consider to be some of the best comics on the stands.  But that is not directly translating into top sales.  Image was named “Publisher of the Year” and also had “Best New Comic Series” (Paper Girls #1) and “Anthology of the Year” (The Island), as voted by comics retailers in the 2015 Gem Awards.  Their best selling comic came in at #124 (We Stand on Guard #1). Paper Girls #1 came in at #147, The Island wasn’t even in the top 500.  They did come in #3 with 35 items in the Top 500, many of those being issues of Walking Dead and Saga.

In any event, this is an interesting list to peruse to see where your favorite comics place.  If you don’t see them on the list, talk to more people about why you like them and see if you can raise awareness.  Perhaps sales will rise if enough people do this!

ComicSpectrum: Sharing our love for comics since December 2012!

The goal of ComicSpectrum is to provide a one-stop reference for everything about & related to comics and comics culture.
View all posts by comicspectrum →
This entry was posted in Archie Comics, Comics, Comics Sales, Diamond, Top Sales and tagged Archie, DC, LootCrate, Marvel, Secret Wars, Top 500. Bookmark the permalink.